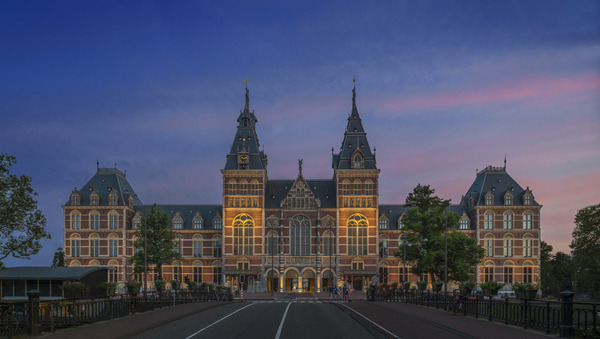 Come join us on March 10th to the new photography gallery in Amsterdam’s majestic Rijksmuseum. It recently opened the newly renovated Philips Wing to complete its impressive transformation and showcases gems from its rich 20th century photography holdings.

Join us to the first exhibition ‘Modern Times: Photography in the 20th Century.’

The first exhibition in the new 13-gallery strong space, which was designed by Spanish architects Cruz and Ortiz, is ‘Modern Times: Photography in the 20th Century.’.

Featuring more than 400 vintage prints from the museum’s 20,000-strong 20th-century collection, the exhibition explores photography’s social and artistic developments throughout the last century – a century in which photography came of age.