A pilgrimage for all photographers

Every summer since 1970, the small city of Arles in the south of France has become a Mecca for photographers from all over the world. From May to September, the festival ‘Rencontres d’Arles’ welcomes more than 100 000 visitors, and plays host to over 40 exhibitions, workshops, symposiums, portfolio reviews, book signings and more. Even featuring heavyweight photographers like Annie Leibovitz.

The exhibitions are shown on various heritage sites like 12th century chapels or 19th century industrial buildings which are open to the public only for the duration of the festival. Many photographers have been discovered as a result of the festival’s importance as a springboard for photographic and contemporary creative talent.

The city of Arles can easily be reached by flying to Marseille. From the Marseille airport it is only a half an hour train ride, leaving once per hour, directly to Arles. 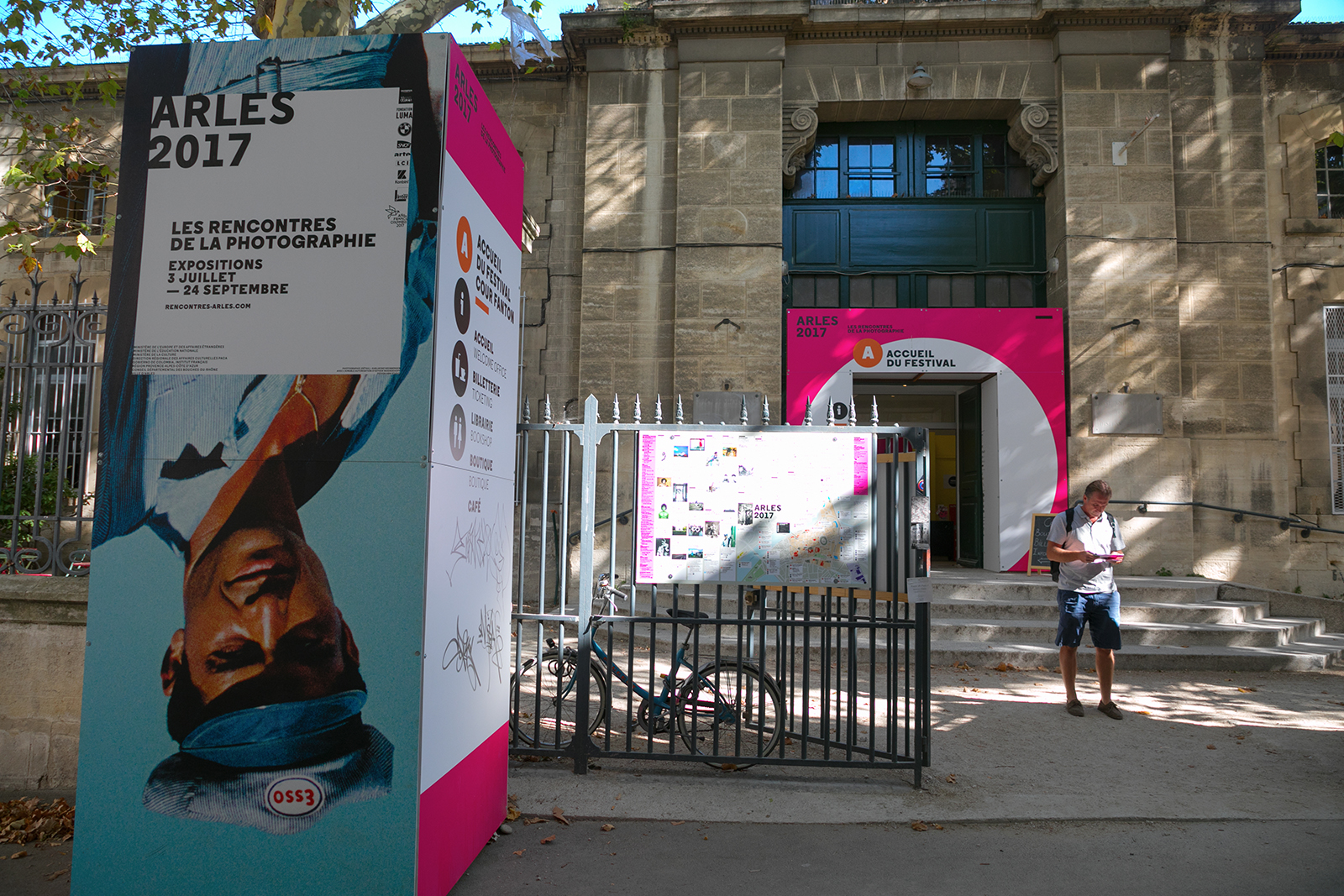 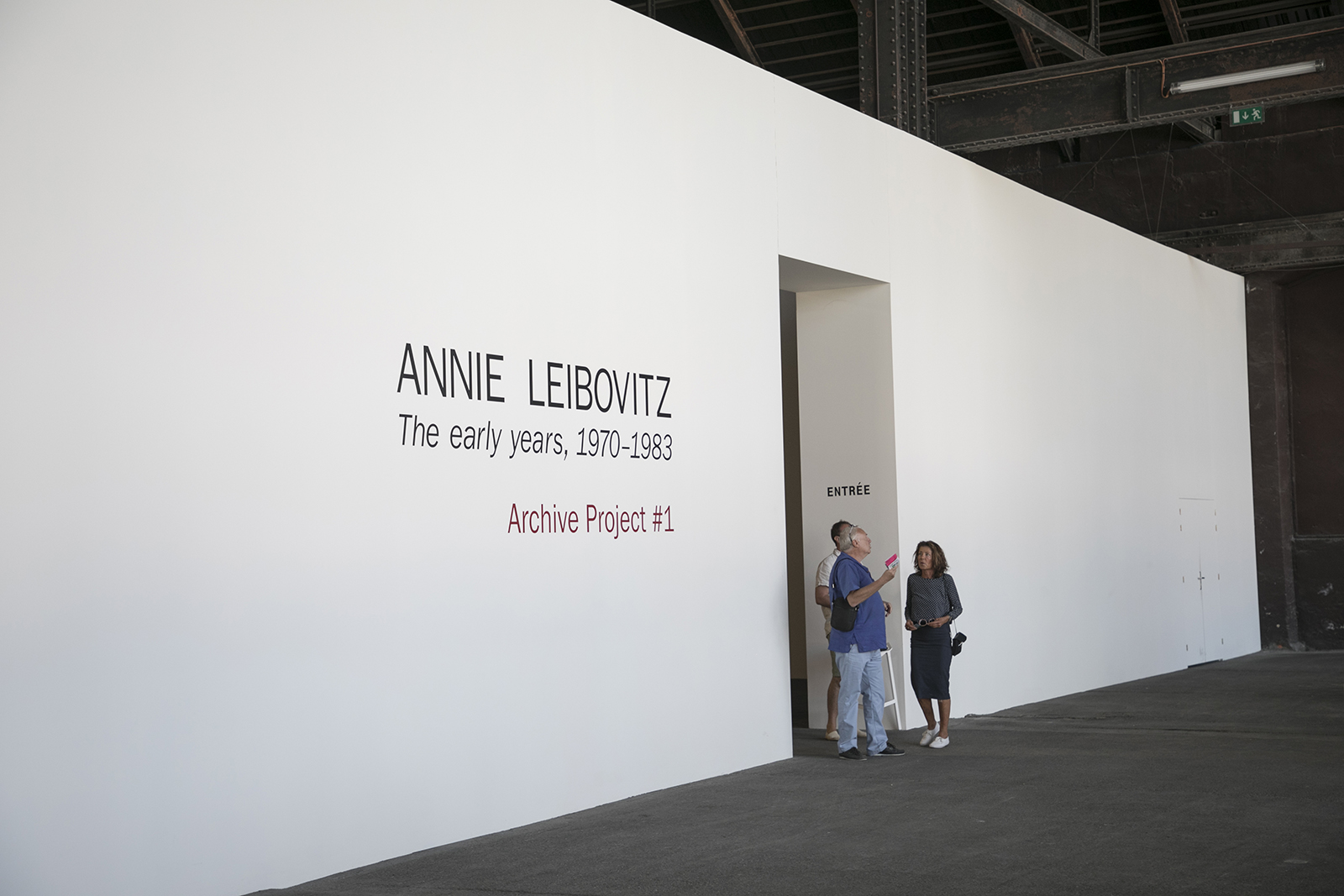 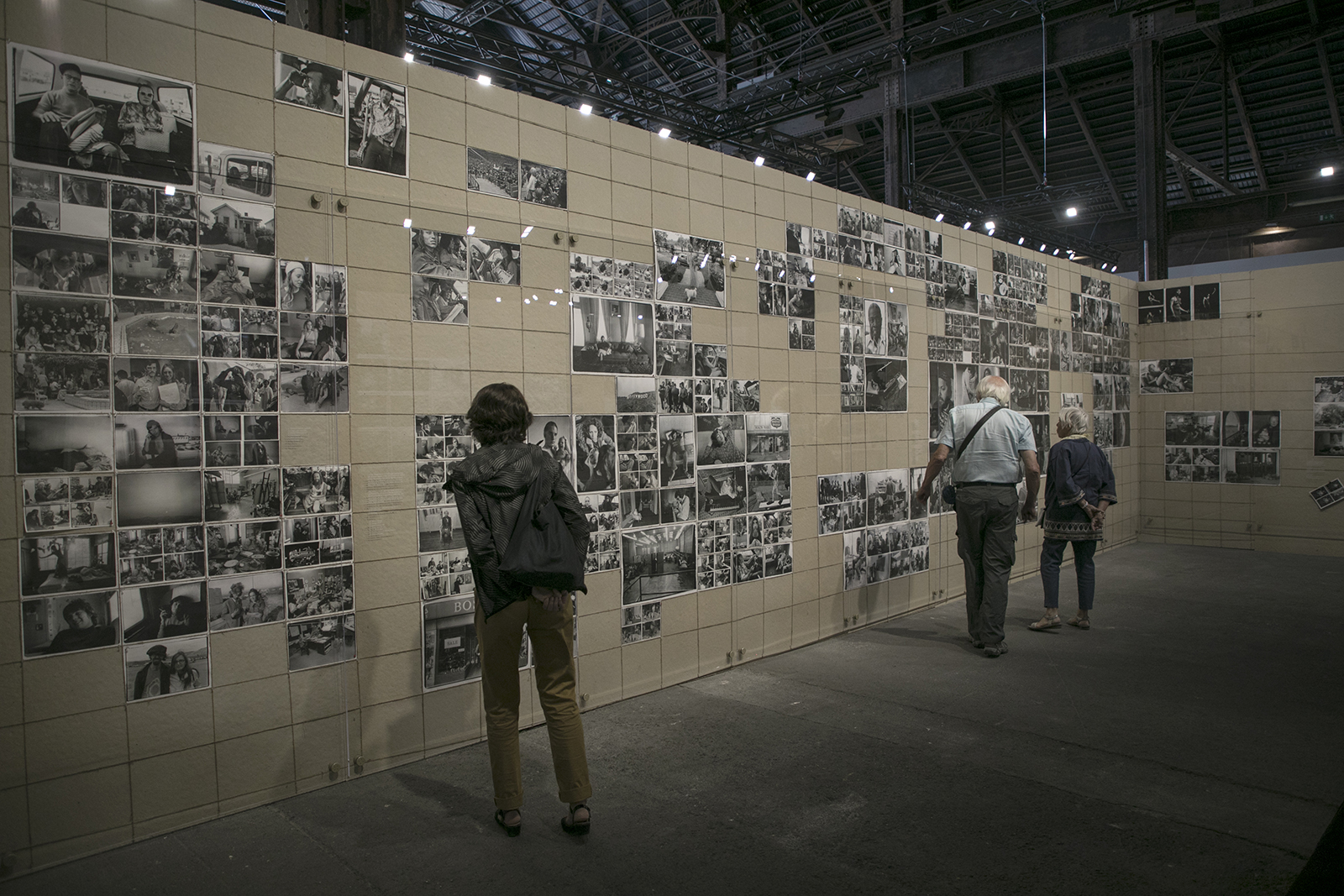 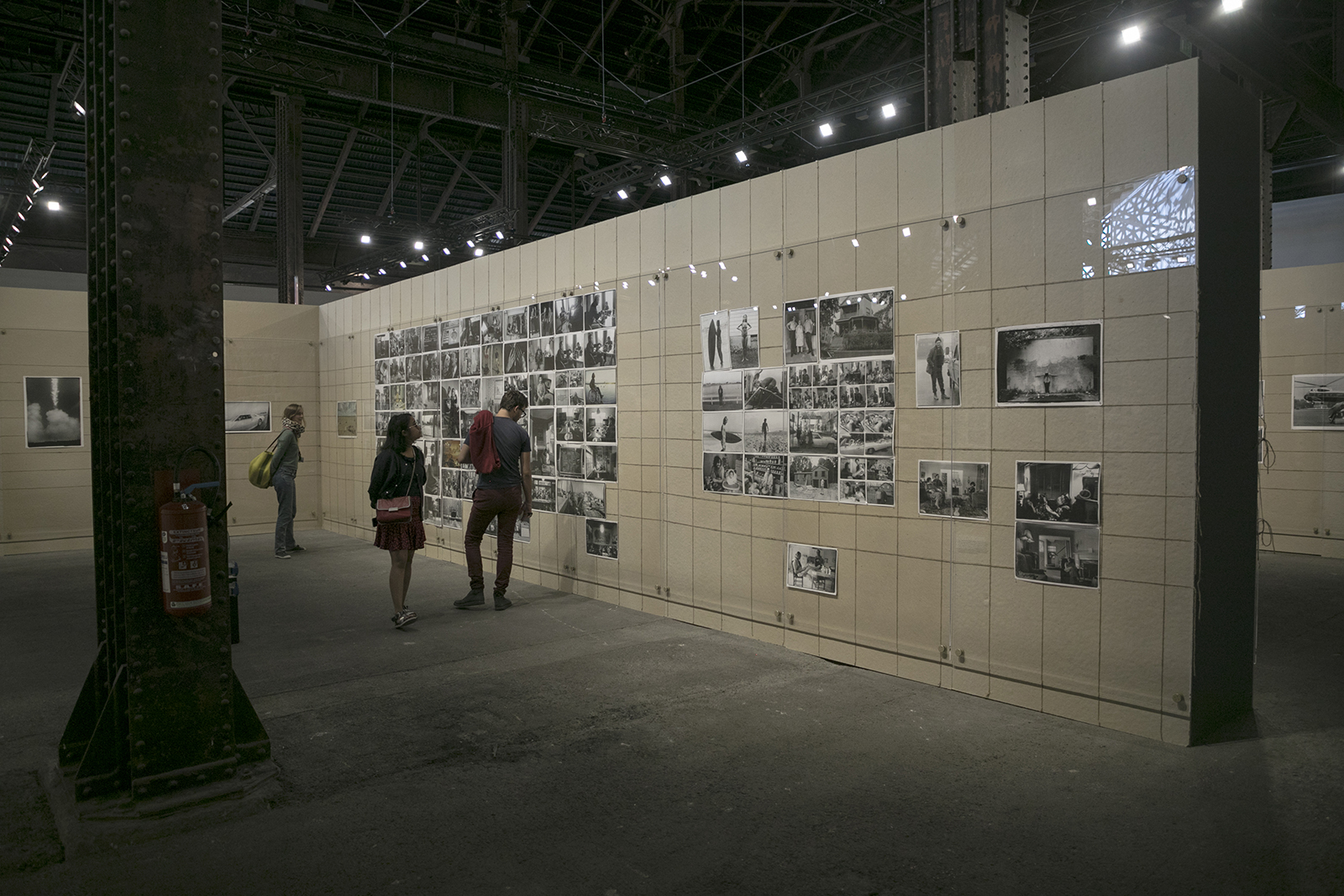 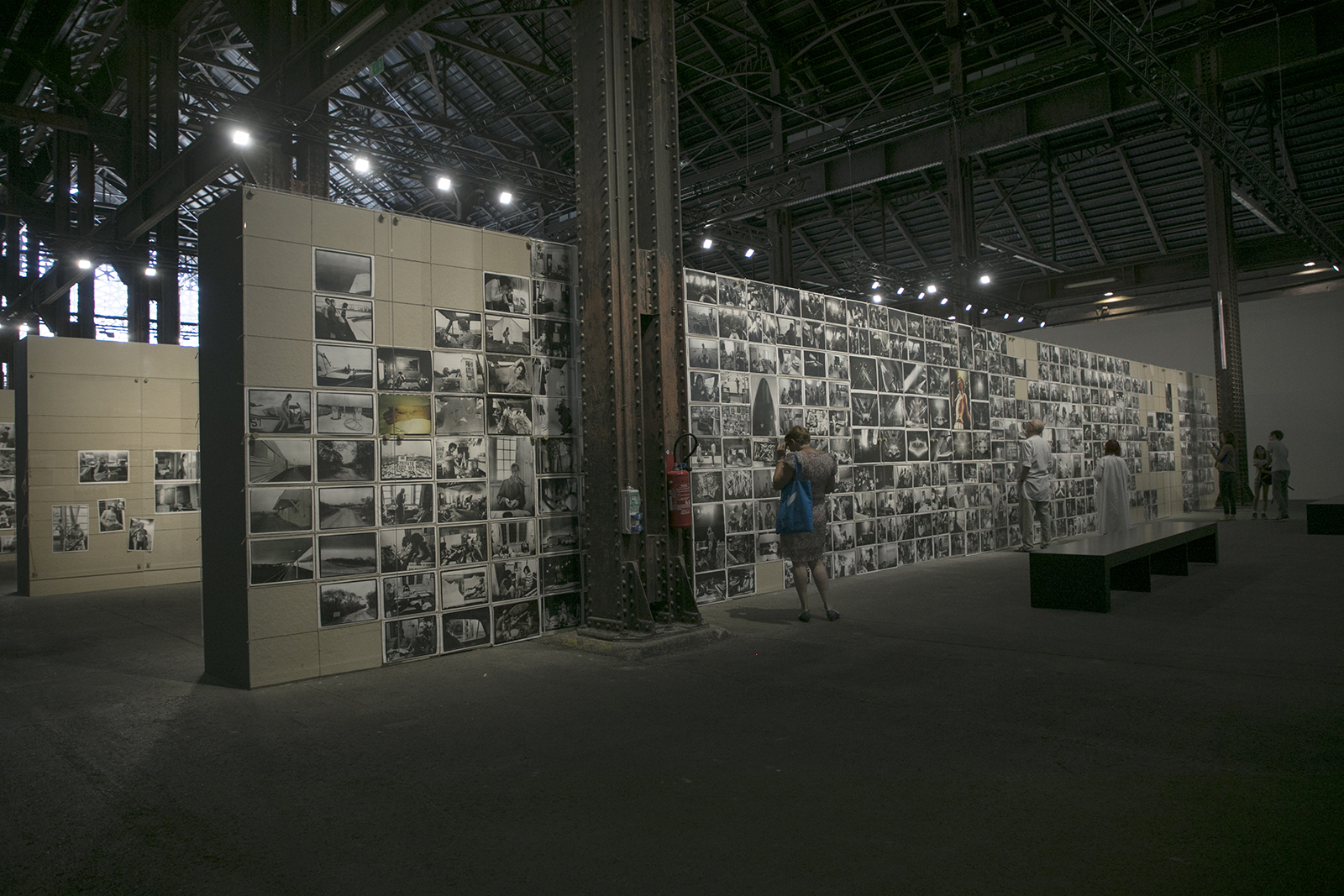 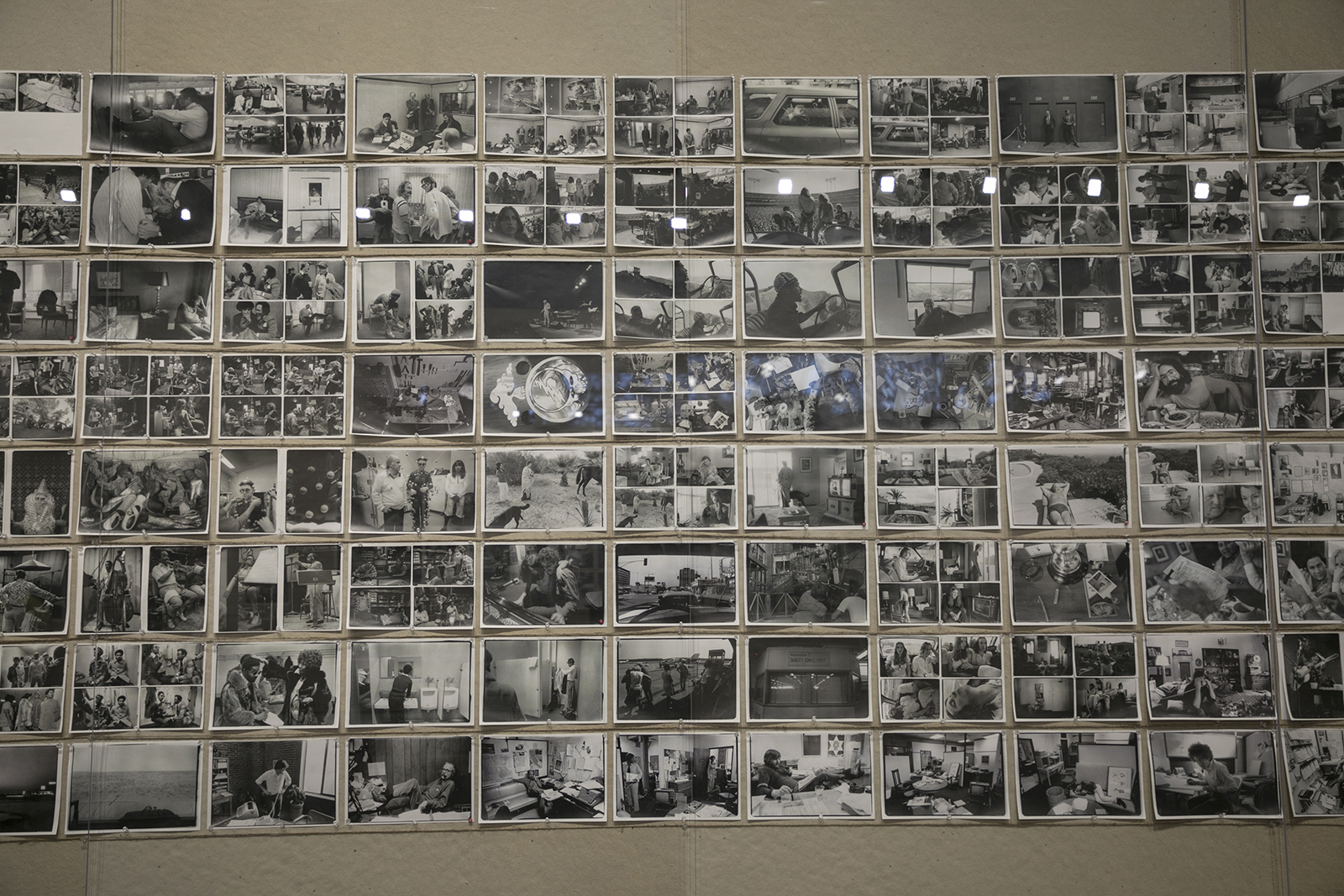 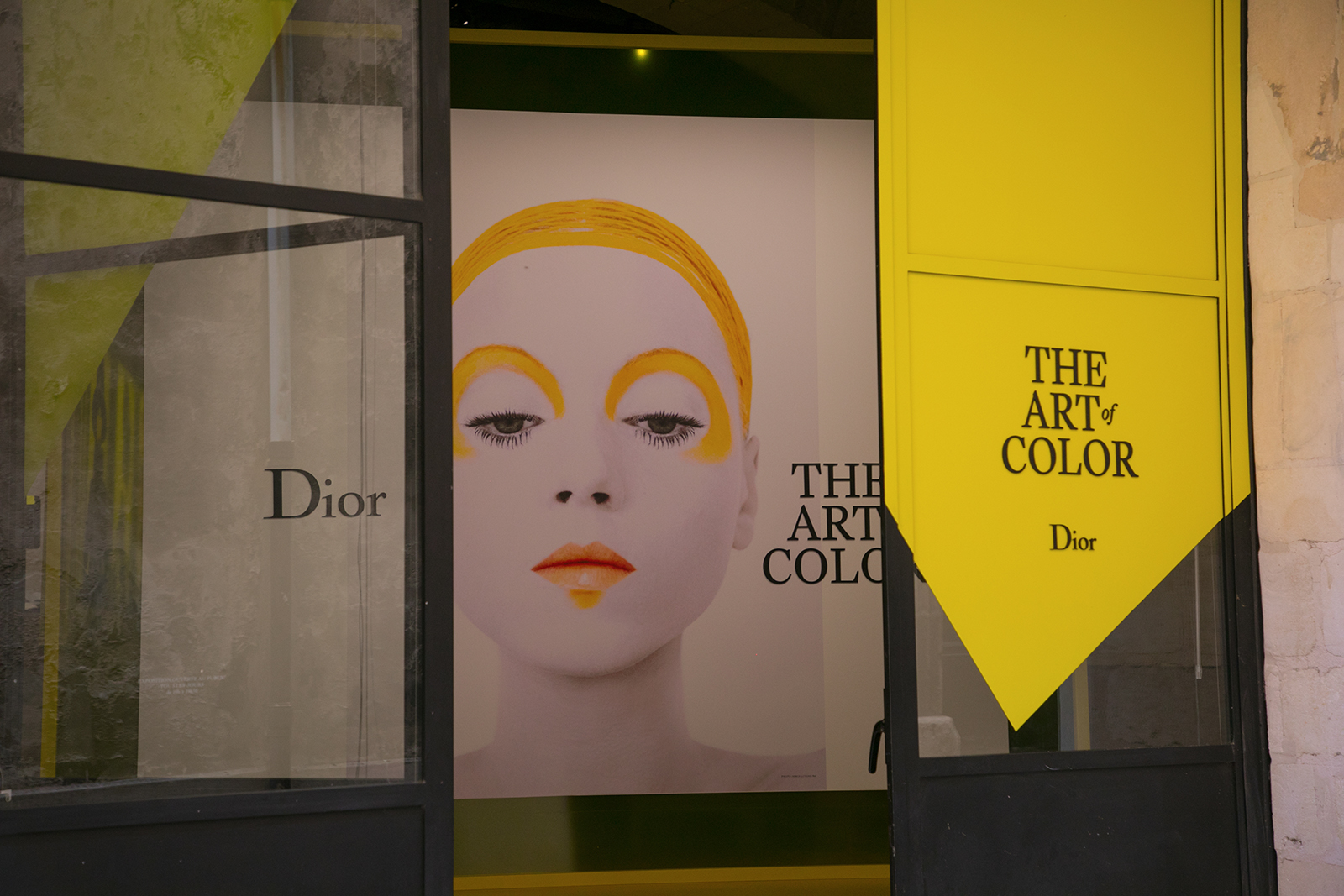 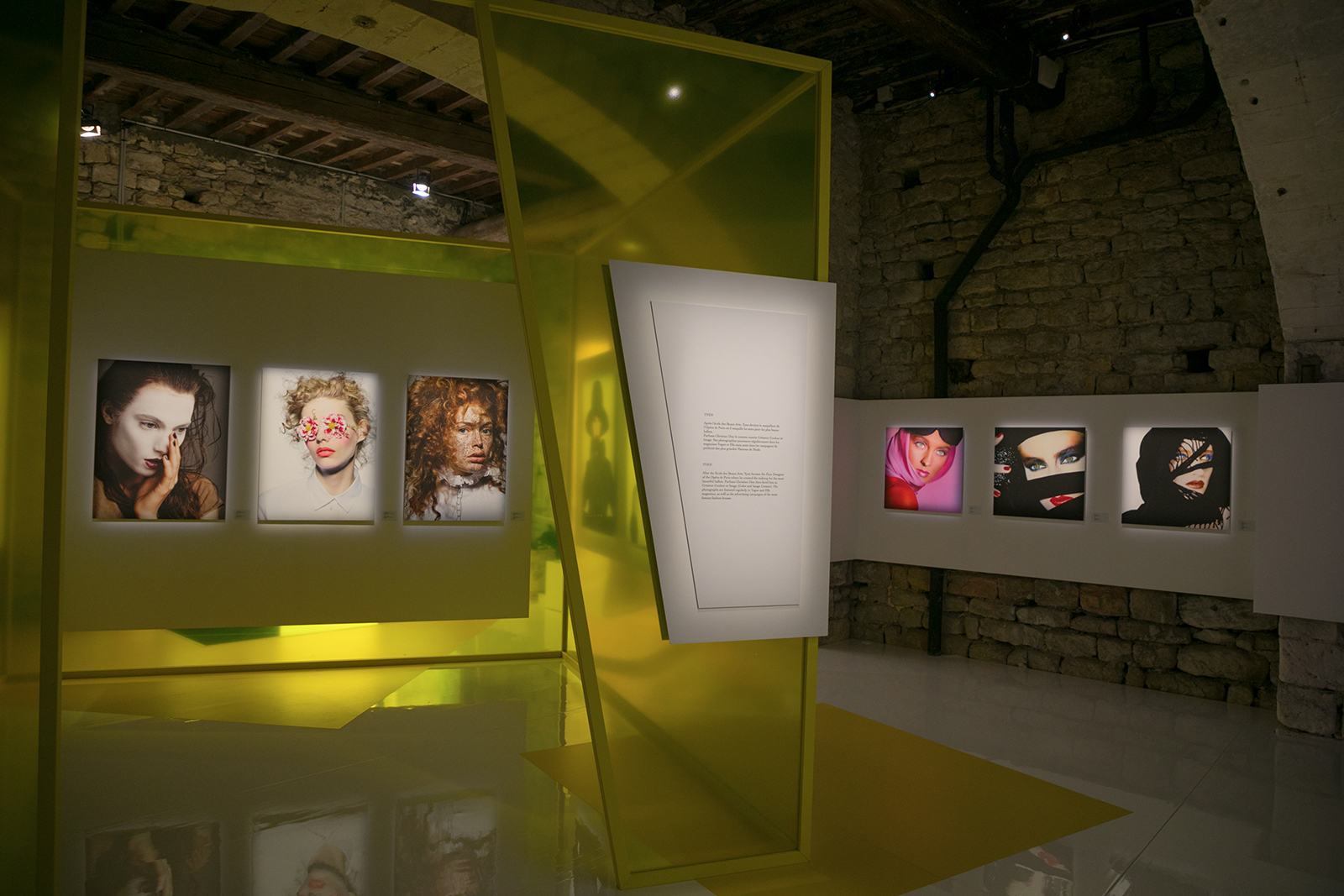 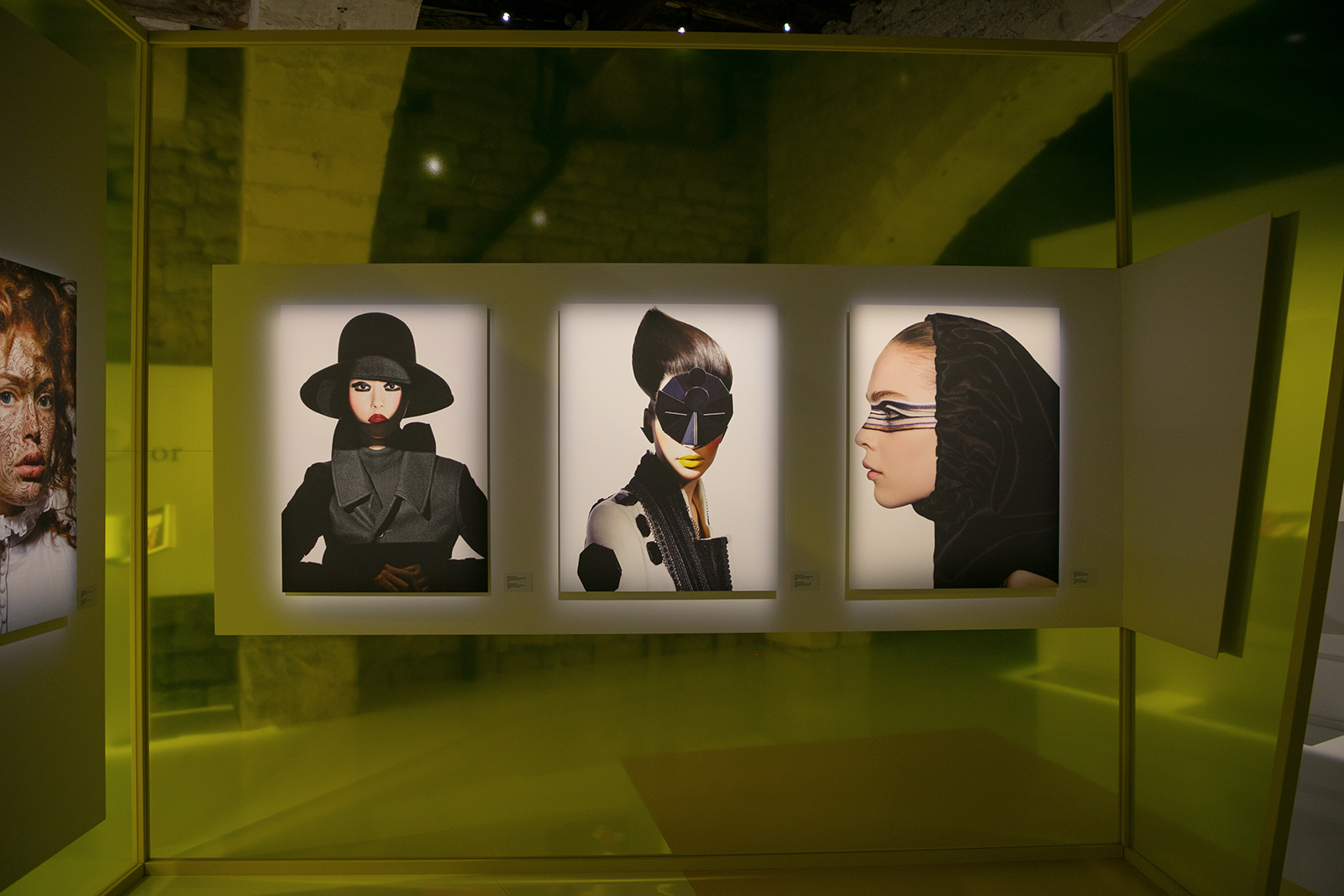 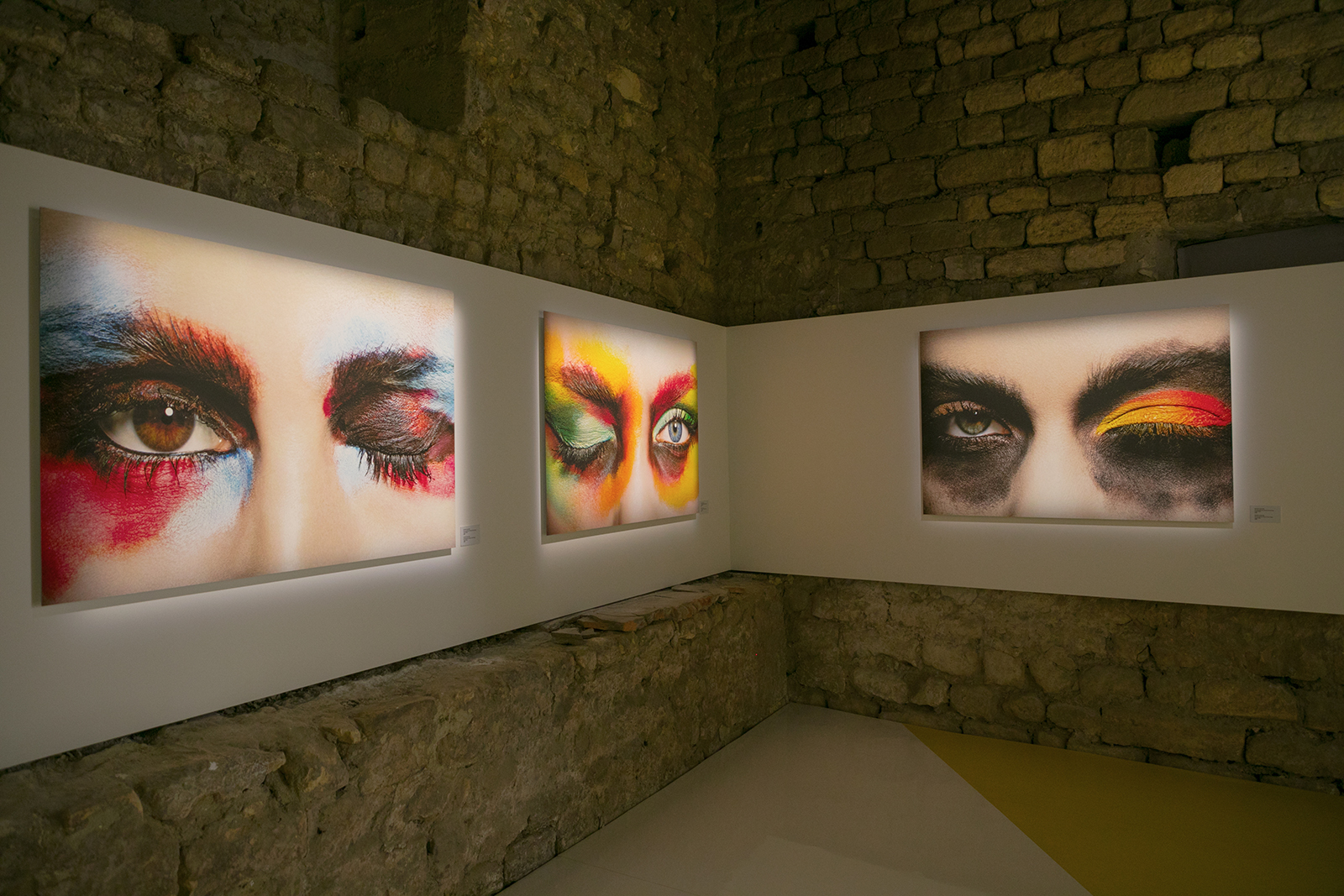 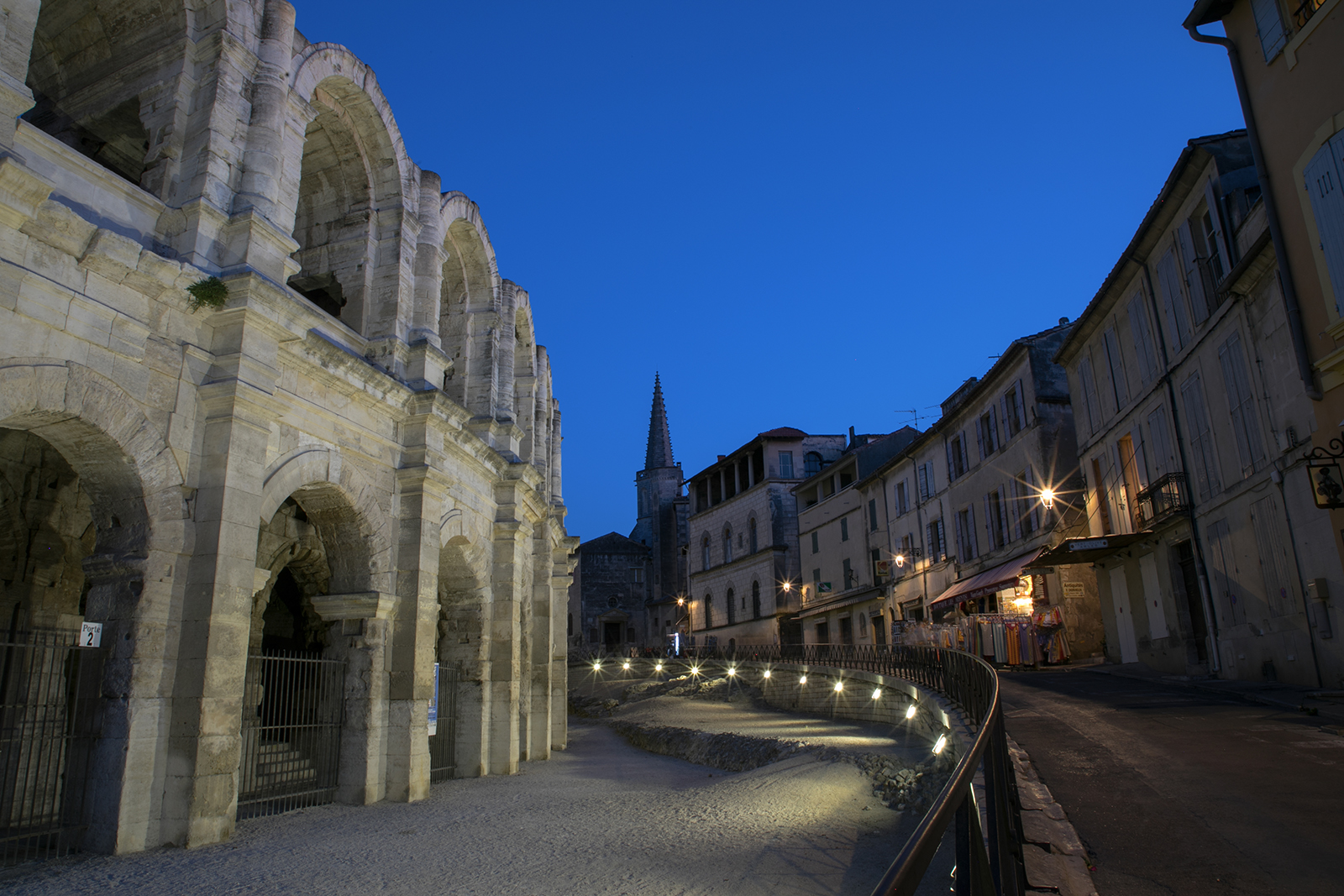 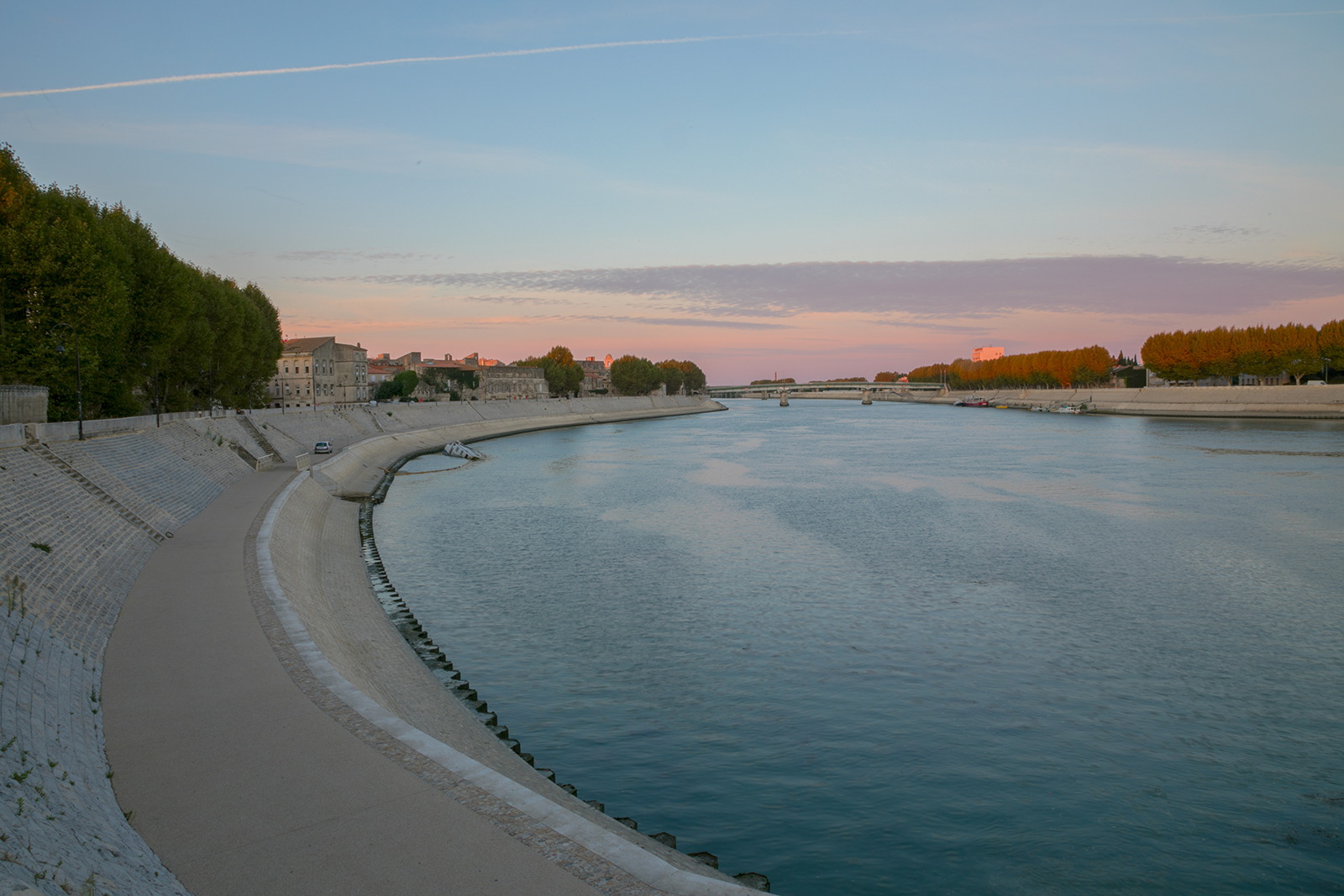 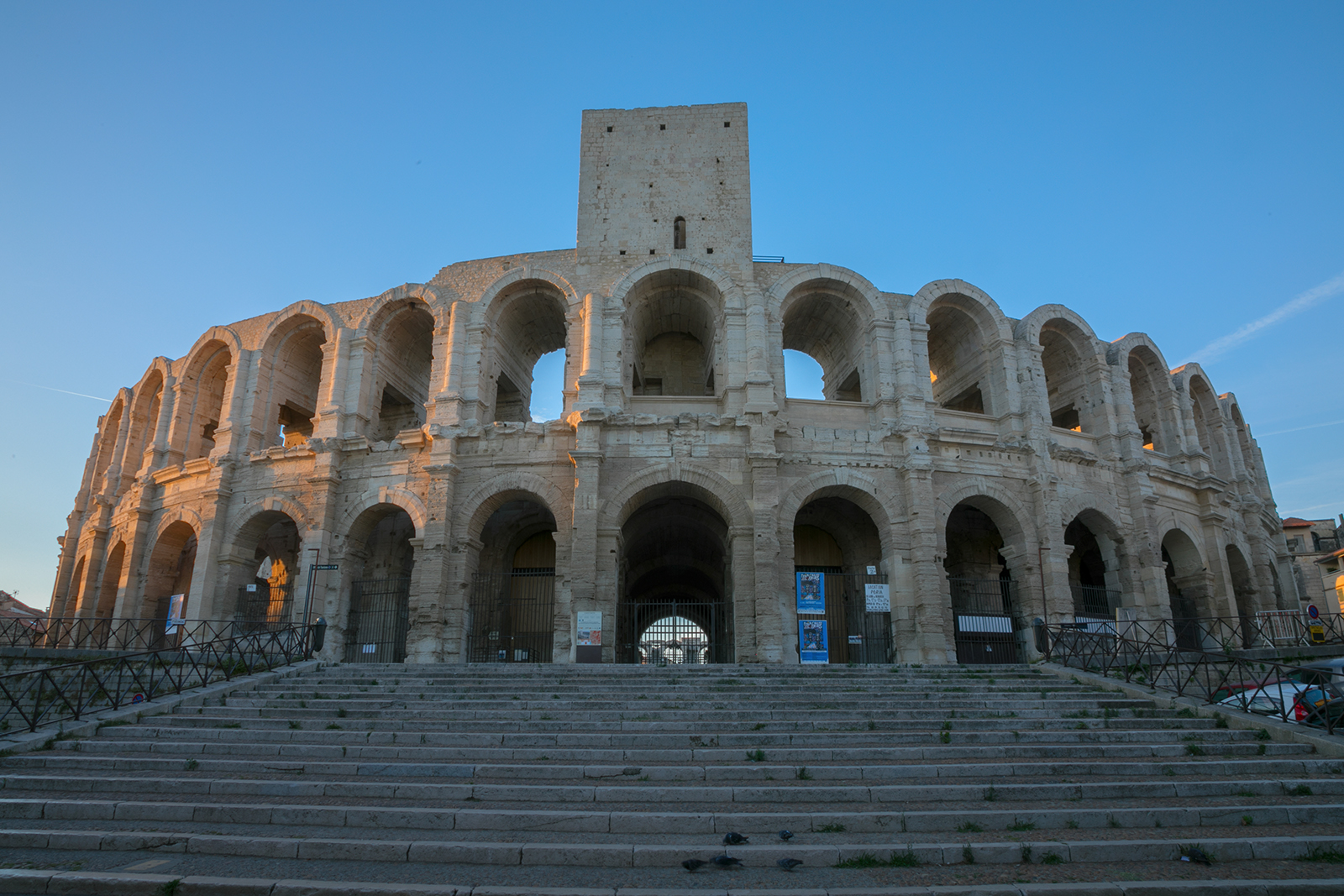