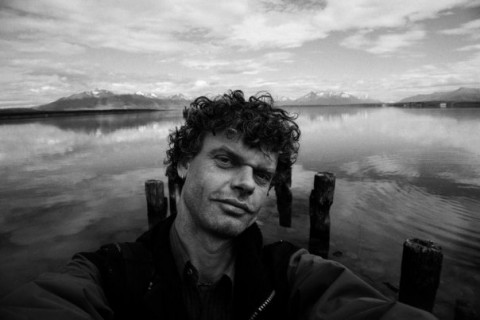 Vía PanAm is an investigation into the roots of human migration. It focuses on South and North America. Kadir van Lohuizen takes us along the Pan-American Highway. The route he followed runs from Tierra del Fuego in southern Chile to Prudhoe Bay, northern Alaska. The Pan-American Highway is the primary route, leading Van Lohuizen over more than 25.000 km and past 15 countries.With this project Kadir wants to contribute to a better understanding of migration.

KADIR VAN LOHUIZEN (1963) has covered conflicts throughout the world, but he is probably best known for his projects on the seven rivers of the world and the diamond industry. He has received numerous prizes for his work, including two World Press Photo awards. In September 2007, Van Lohuizen and ten others established the agency NOOR (Amsterdam, New York). He became a member of the supervisory board of World Press Photo in 2008. To date, Van Lohuizen has published four photo books, including `Diamond Matters, the diamond industry` and `Aderen`.

In his work Van Lohuizen often covers the uncovered. In his aftermath projects about hurricane Katrina and the earthquake in Haiti, he follows the victims and the long-term effects until many years after the event, when the focus of attention from the international news media has moved elsewhere.

In Via PanAm (blog from the journey) Van Lohuizen brings the focus back to Latin America. The continent is hardly visible in today`s news coverage, but a lot is happening there, both politically and economically. As migration touches upon a broad range of topics, Via PanAm will cover many of the current – as well as historical – developments on the American continents.

The printed high-quality closure to Van Lohuizen’s project can be purchased and viewed here. 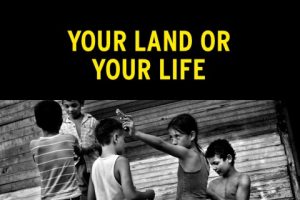