Foam and Unseen presents JR’s Inside Out project. This will be the first time in Europe visitors will be able to have their portrait taken in the new mobile photo studio.

Life-size portraits
Photographer and artist JR claimed his right to fame through his life-size portraits of local people, which he pasted on buildings and around city streets. Through this project, these otherwise anonymous locals were given a face. After winning the TED prize in 2011, JR initiated Inside Out, fulfilling his wish to create the world’s biggest participatory art project. Inside Out is a worldwide platform that allows people to share their story and turn their personal identity into a public work of art. The public is confronted and involved in a rather unexpected way, as they are encouraged to share their portrait and make a statement. Over 150,000 people from over 100 countries worldwide have already become part of Inside Out. Now it is the Balboaplein visitor’s turn.

Have your Inside Out portrait taken
Visitors are invited between 11:00 and 19:00 at Balboaplein to have their portrait taken in this photo booth truck. Photographs will be instantly printed on a large poster-scale format and become part of the exhibition. As a result, visitors become part of an ever-growing artwork, not just by having their image added to the installation but by physically putting up their own portrait in the exhibition. Inside Out does not adhere to the conventional exhibition space but is installed both inside and outdoors, on floors, walls and in the street, becoming a global platform to share their untold stories. 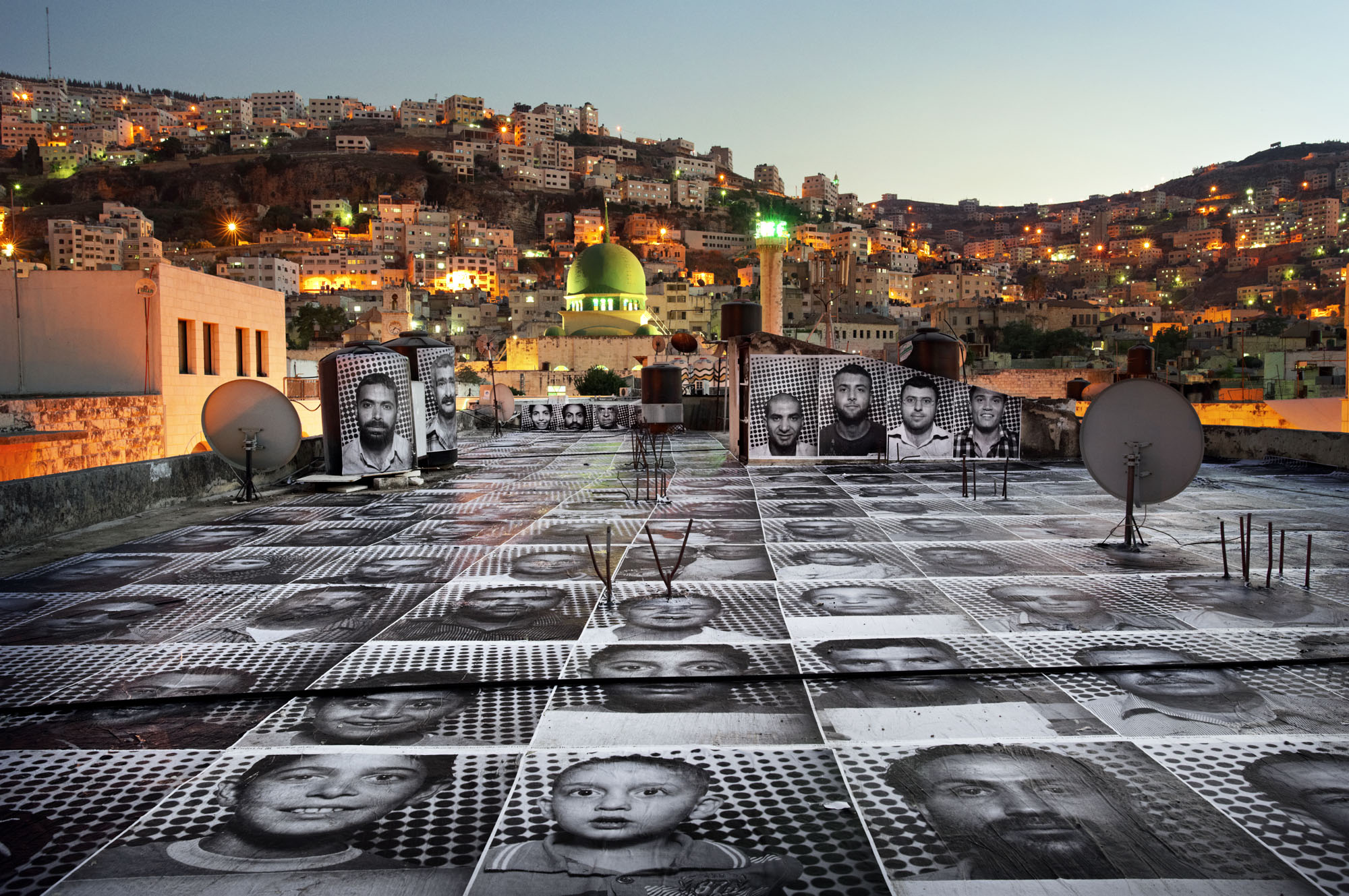 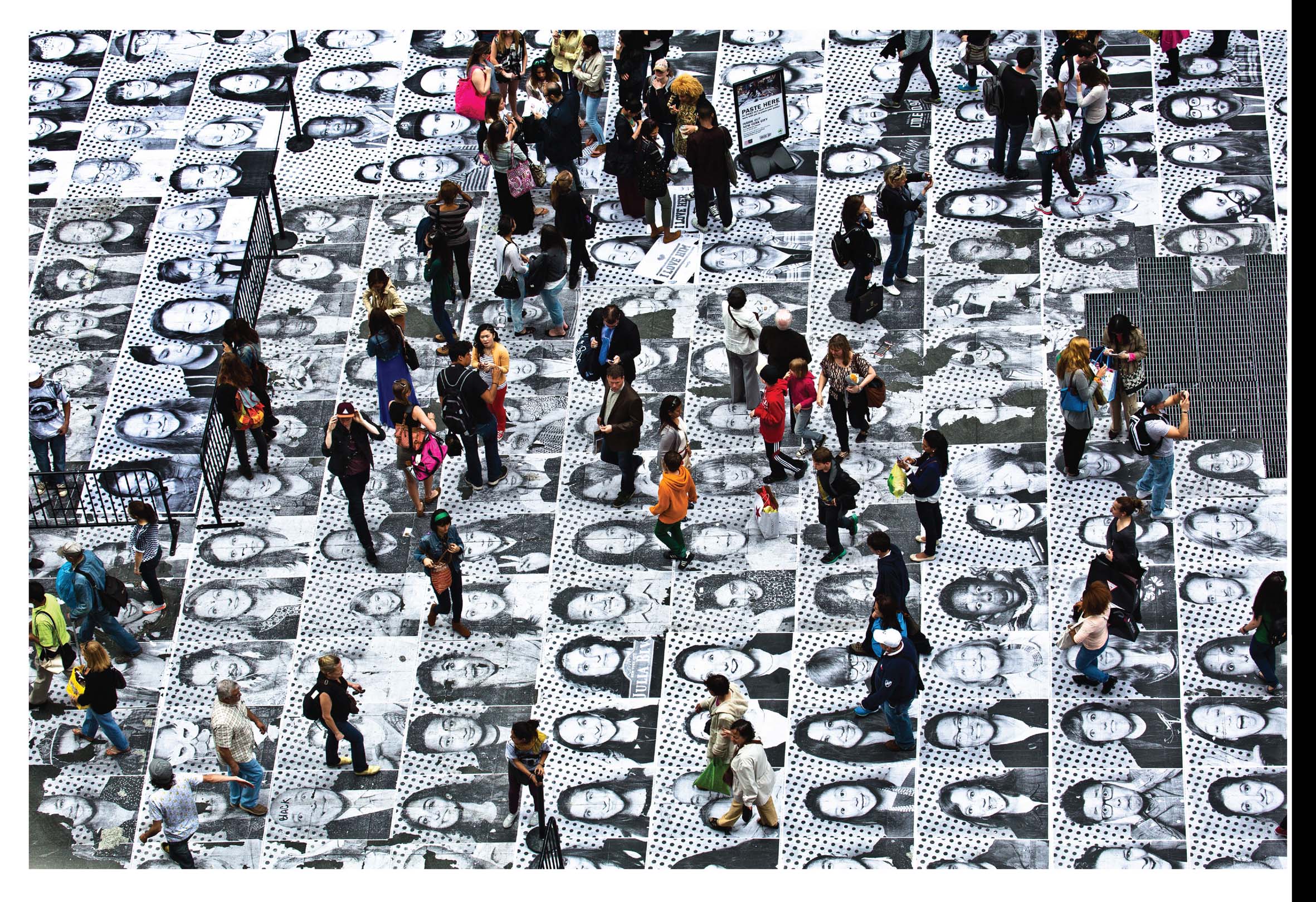 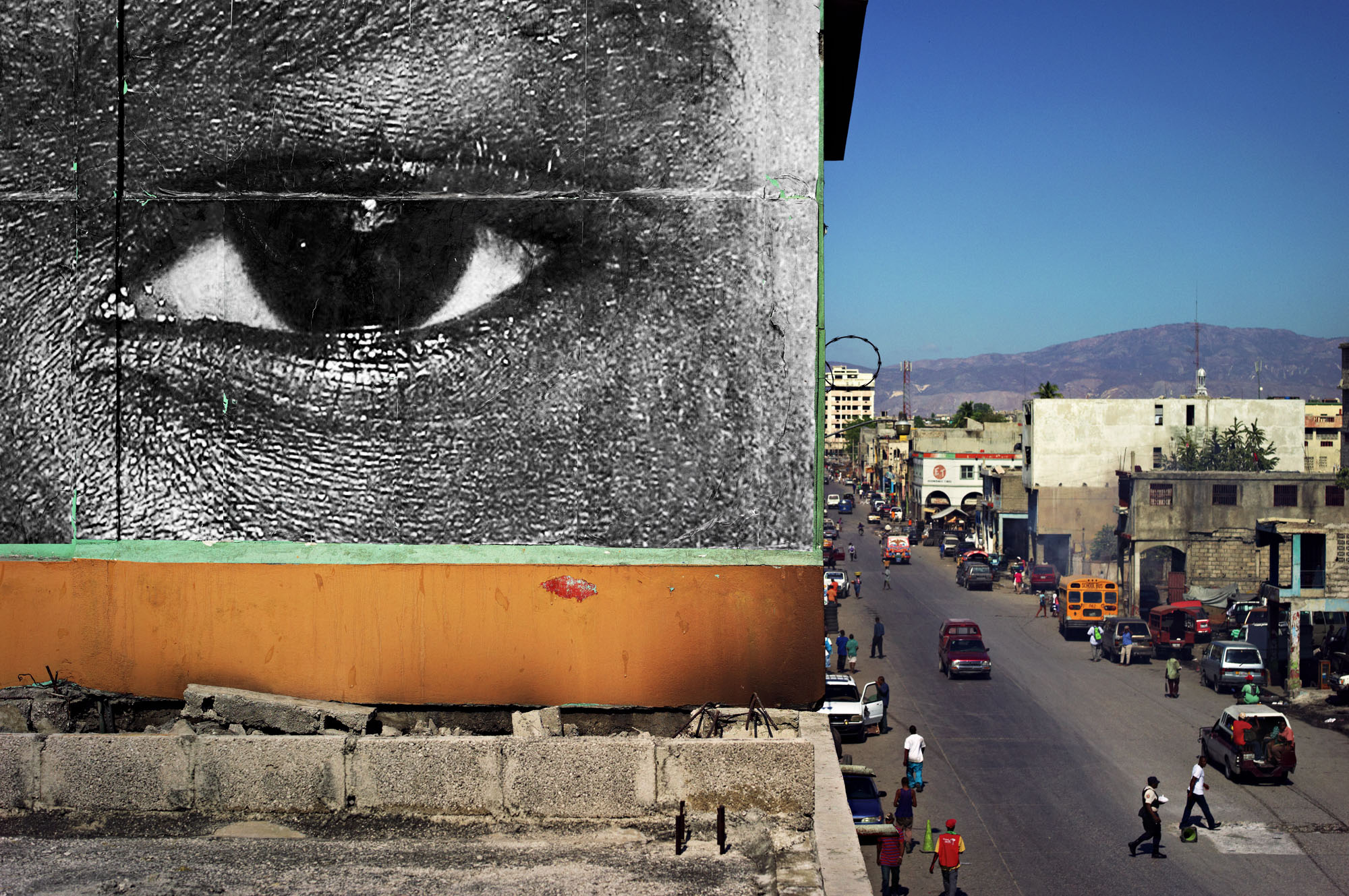 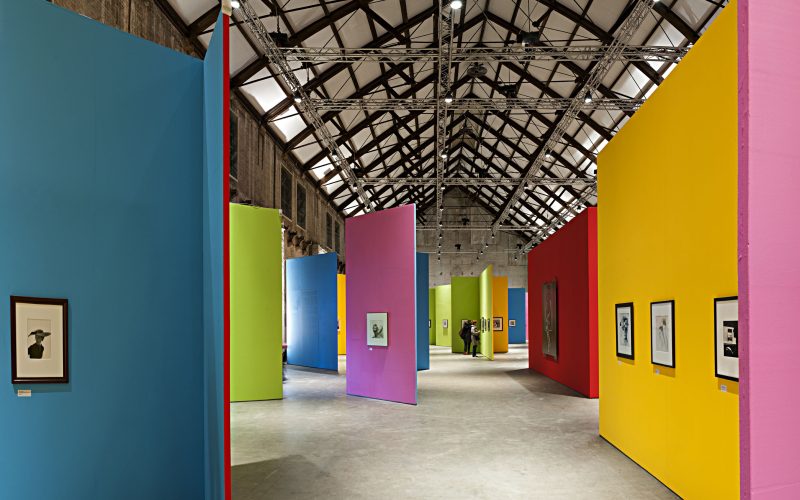 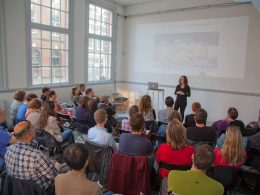 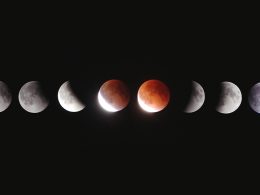 Join us on July 27th for an astronomical spectacular Amsterdam photography 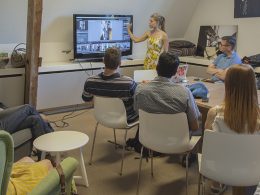 The demand for our basic photo course has increased so high, that we are now

Get ready for the Amsterdam Urban Photo Race on Saturday, July 26 2014!