Foto Museum Amsterdam- Foam proudly presents The Nine and The Ninety Nine, an exhibition of the American photographer Katy Grannan (1969, USA), comprising her two newest series which are shown here for the first time outside the United States.

Grannan is renowned for her remarkable and intimate portraits of strangers, most of whom are somehow living on the fringes of society. The titles of the series refer to (former) highways in the U.S. state California, U.S. route 9 and U.S. route 99, along which she met the individuals. The exhibition includes the exclusive sneak preview of Grannan’s first feature film The Nine, to be released in 2016.

A series of striking colour portraits of passing strangers, The Ninety Nine, was named for the barren highway that runs down the spine of the Central Valley—once described by American novelist Joan Didion as ‘the trail of an intention gone haywire.’ The Nine features black-and-white photographs made primarily along the banks of the Tuolumne River and in Modesto, a town unlike the sunny California any tourist would come to see.

Katy Grannan lives and works in Berkeley, US. She got her humanities BA from The University of Pennsylvania and her MFA in Photography from the Yale University School of Art. 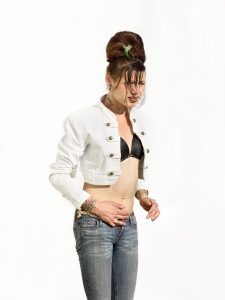 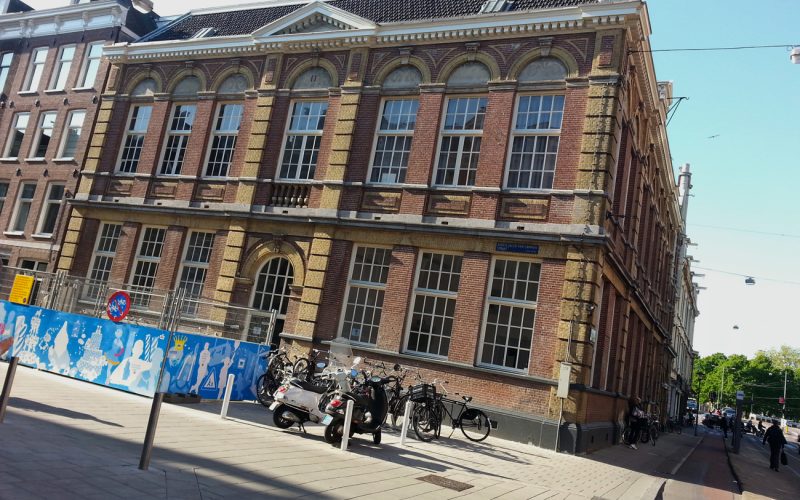 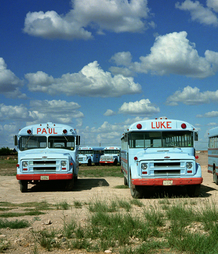 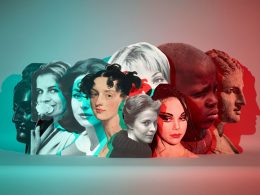 In the photography works of Denis Guzzo (b 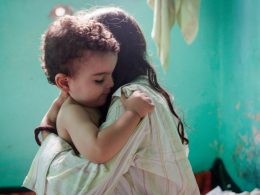 Beyond the ‘Arab Spring’