On the occasion of the 10-year partnership with Baker McKenzie, the Rijksmuseum presents a selection of thirty impressive examples of modern art and documentary photography.

Star-Vu allows photography in all its diversity and see shows, among other modern compositions: an abstract black and white photo of László Moholy-Nagy (1885-1946), a graphic lighting design by Herbert Matter (1907-1984) and an elegant street uptake Saul Leiter (1923-2013). They all experimented with the artistic potential of the medium. William Klein (1928) refuted his unpolished fashion photos and snapshot-like street scenes just the traditional idea that a picture should be technically perfect.

The documentary photography is illuminated with photos include Lewis Hine (1874-1940), Joel Meyerowitz (1938) and Helen Levitt (1913-2009). The pictures give an impression of the wrongs in society and the harsh reality of everyday life. Hine wanted to fight with his photos child labor and Levitt documented the lives of the poorer neighborhoods of New York. The pictures of Meyerowitz comment on American society, not only appeared to be the American Dream.

Internationally recognised photographers like William Klein, László Moholy-Nagy, Steve Fitch, Helen Levitt and Saul Leiter appeared in the last decade in the Rijksmuseum collection due to Baker McKenzie. As a committed sponsor the law firm enabled Rijksmuseum to buy over 100 photographs from the 20th century. The focus of the acquisitions was on American photography, a part that was not sufficiently represented in the collection so far.

Star-Vu. 10 years of photo-gains thanks to Baker McKenzie runs from February 17 to May 21, 2017 in the Photo Gallery of the National Museum 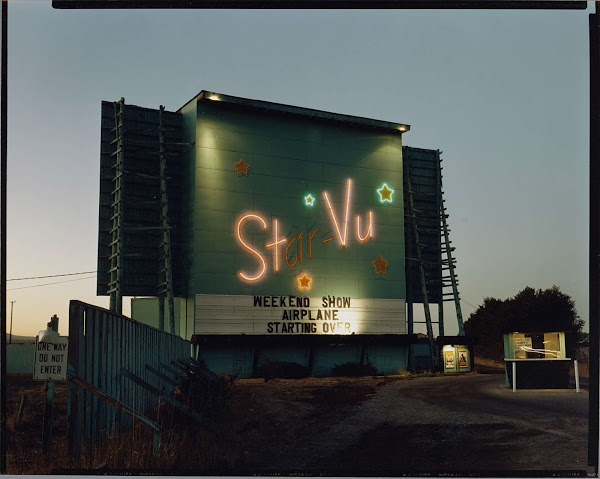 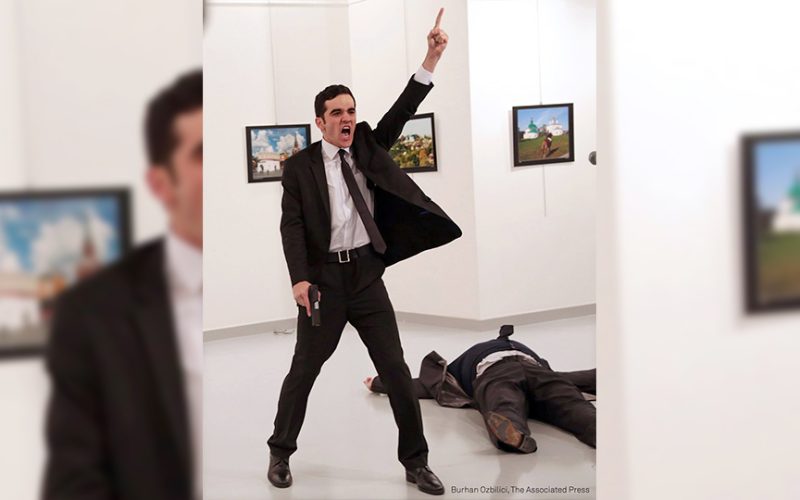 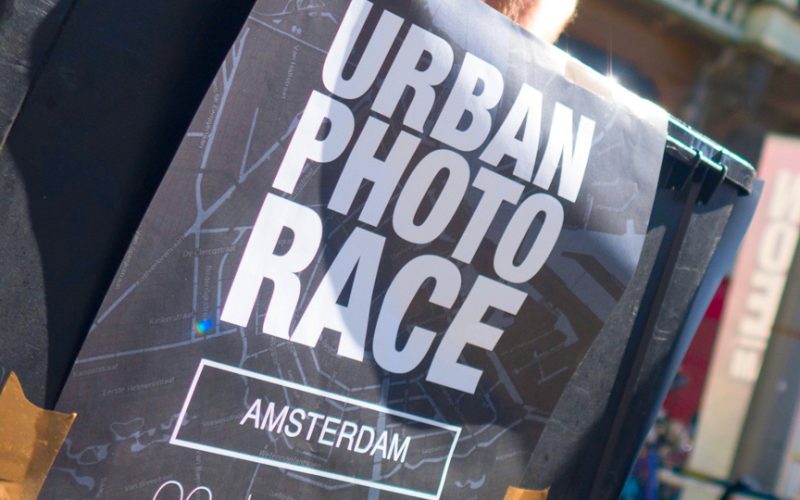 Urban Photo Race event comes back this spring, bringing Rotterdam as a third 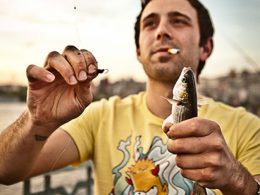 The winner of this year’s Summer Photo Contest is: … Melanie 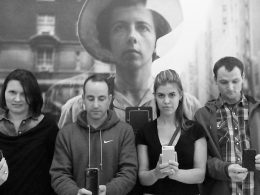 If there is one photography exhibition or documentary you MUST see in 2014, it 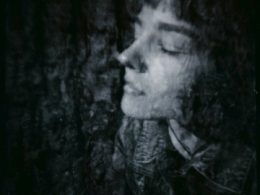 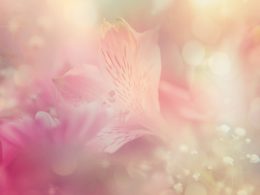 For those wanting to create (or expand) their Shutterstock contributor