The Atlas Van Stolk
The founder of the Atlas Van Stolk was the Rotterdam-borntimber merchant Abraham van Stolk. In 1835, driven by a passion for the history of his fatherland, he began collecting pictures that would provide a broad perspective on society as it was in his day. The collection, which was further expanded by several generations of the Van Stolk family, now contains over a quarter of a million pictures and is still growing. The Atlas is one of the largest image collections in the Netherlands to date. 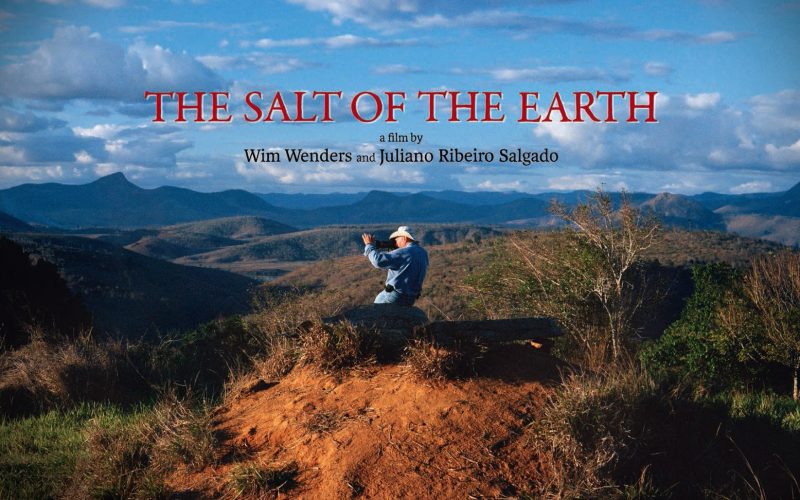 The Salt of the Earth

For the last 40 years, the photographer Sebastião Salgado has been travelling

Next
Rotterdam in the Picture 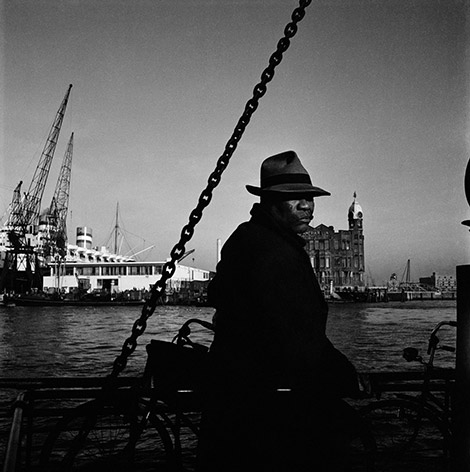 Rotterdam in the Picture 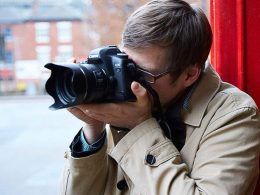 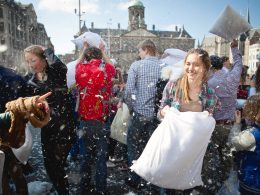 Come join us as we photograph the annual ‘International Pillow Fight 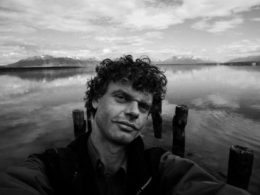 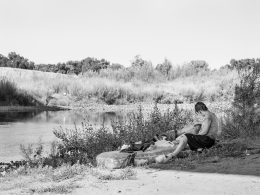 Foto Museum Amsterdam- Foam proudly presents The Nine and The Ninety Nine, an