Rotterdam in the Picture

175 Years of Photography in Rotterdam

Since the invention of the medium of photography, there has never been an exhibition on Rotterdam that has given such a broad representation of the city and of the photography used to produce this representation. Rotterdam in the Picture displays a tough city, a multicultural, constructive and dynamic city, a city that is always under development. The built environment receives great attention, as does the harbour, the striking architecture and the people that make the city what it is. Either independently or on assignment, photographers from Rotterdam, the Netherlands and abroad have been partly responsible for forming the image of the city.

Rotterdam in the Picture | 175 Years of Photography in Rotterdam is based on a study that the Nederlands Fotomuseum commissioned Joop de Jong to perform. This exhibition presents many photos from the Museum’s own collection, supplemented by loans from the Rotterdam City Archives, the Royal Archives, the Railway Museum, the Maria Austria Institute, Rotterdam Museum, and the Extraordinary Collections of the University of Leiden. 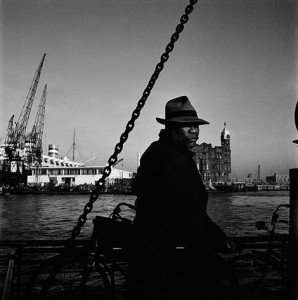 As of Saturday 20 December, the Kunsthal Rotterdam presents the historical 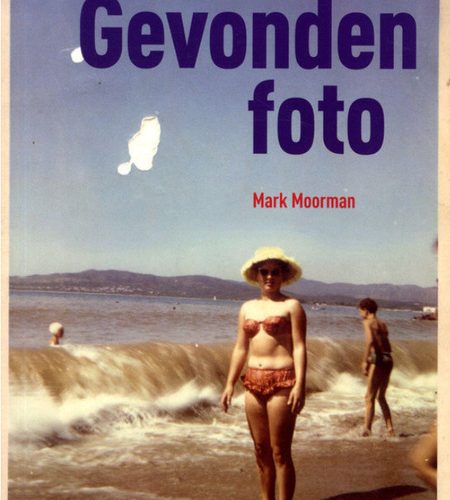 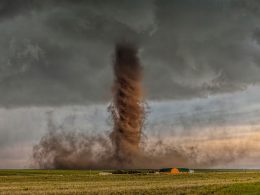 From more than 13,000 entries, National Geographic has chosen 13 of the best 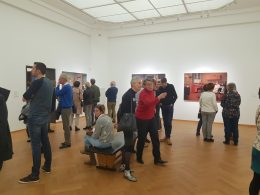 Erwin Olaf, one of the Netherlands’ most famous photographers, is currently 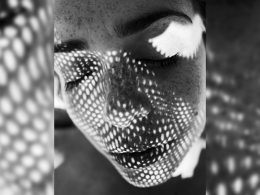 Starting from Thursday 28 April, from 5 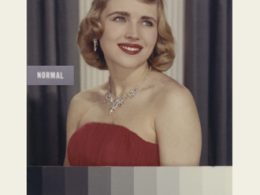