Come join other Amsterdam photographers on our next photowalk through one of the most beautiful, culturally-rich and historic neighborhoods of Amsterdam: De Jordaan.

The photowalk will take us through the many courtyards, cafes and canals of this UNESCO World Heritage Site.

This map shows the path that we will follow. We should be able to do it within 2 hours.

Hofje van Brienen (location B on th emap. Prinsengracht 89-133): The buildings surrounding the courtyard housed a brewery until the late 18th century; the courtyard’s namesake converted them into alms houses in 1804. Today the houses are occupied by elderly Catholic women. Hofje van Brienen is open Saturday 6am-2pm.

Noorderk (location C on the map. Noorderkmarkt 48): Noorderkerk opened in 1623 for the residents of the Jordaan. Its plain exterior matches the traditionally working-class parishioners. Outside the main entrance notice the sculpture of three figures bound together with the inscription “Eenheid de sterkste keten,” which loosely translates to “The strongest chains are those of unity.” The statue commemorates the bloody Jordaan riots of 1934 against government austerity measures to cut unemployment benefits during the Great Depression. The protesters were successful and the government did not cut the benefits.

Every Saturday the church square (Noordermarkt) hosts the largest organic market in Amsterdam, and on Mondays a wonderful flea market appears.

De Drie Hendricken Huis (location G on the map. Bloemgracht 87-91): The house at Nos. 87-91 (on the south side of the canal) date back to 1642 and are an excellent example of 17th century Amsterdam architecture. The house is known as “De Drie Hendricken” because of the three gable stones that contain three men: the Steeman (city man), Landman (landman or farmer) and the Seeman (seaman). The building is still original down to its crossed window frames and shutters.

The address of the cafe is: Tweede Tuin Dwarsstraat (see the website [2] to see the details in the map). Cafe Tuin 10 is not on the map (the street-view data is older than the cafe) but it’s easier to find it because it’s right across from its sibling cafe, Cafe De Tuin, on Tweede Tuindwarsstraat 13 [3]. 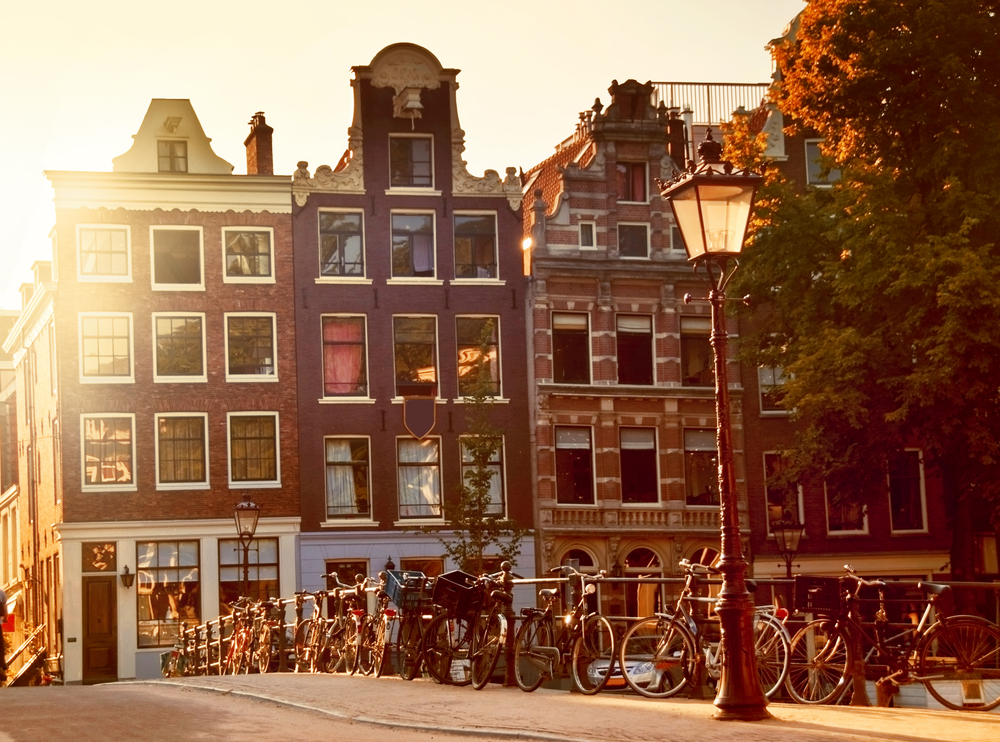 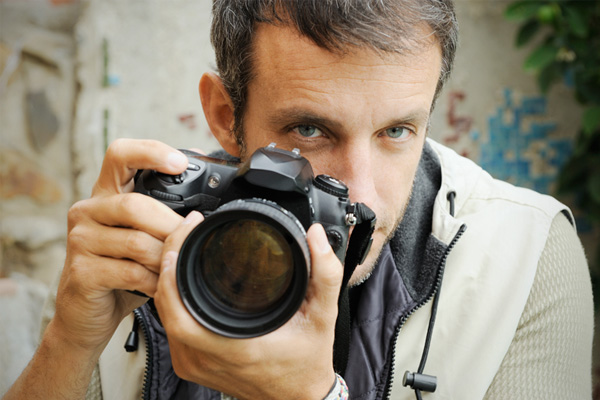 Come share your experience in submitting your photos to Shutterstock

FOAM – Photography Museum Amsterdam has in 2014 re-invented their club 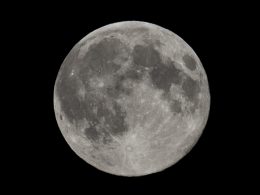 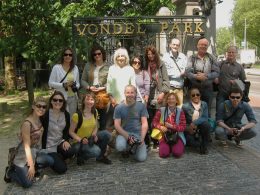 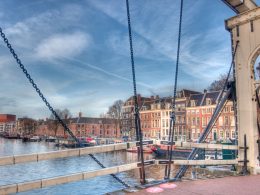 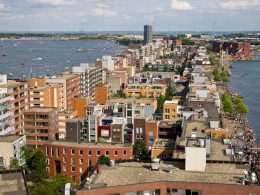