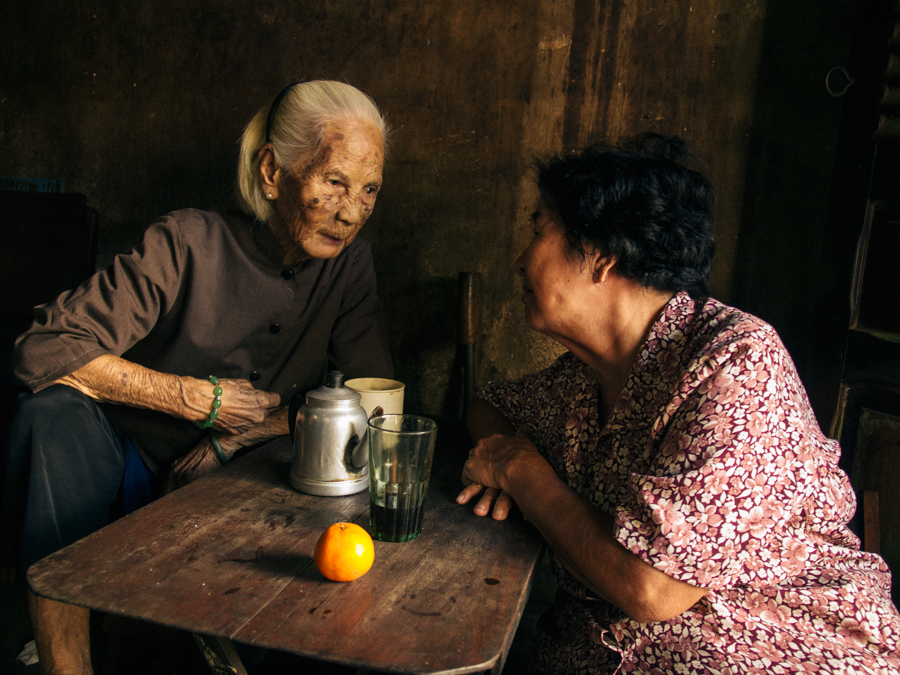 Iwona Montel works as a photography instructor and PR representative for Megan Alter Photography. She has also played an important role in the Amsterdam Photo Club’s growing success over the last year.

Iwona has always loved photography, but started pursuing it more seriously in 2001. Learning the basics of a darkroom, shooting black and white Ilford films, on an old Praktica MTL 5B she got back then. When taking photos, she focuses on telling a story.

“…Those stories are already there. All I need to do, is capture and put them together. What is rewarding in ‘recording the moment’, is the fact that its’ effect can relate to someone who did not have the privilege of being there with me.”

For beginning photographers, she recommends to look far beyond the obvious.

“Try to break through the boring and create something interesting each time you look into your viewfinder. Weather it concerns composition or light, do not stop adding to it from your soul. Challenge yourself even in a well-known location. Try not to hesitate to show your work to other photographers, it may help you get confidence and come up with some new ideas.”

She mostly admires photographers that are known for their ironic, sometimes even absurd, street and personal photographs. Photographers like: Elliott Erwitt who joined Magnum Photos agency in 1953 to shoot numerous projects in the streets of US, France and Spain. His ability to notice, lets him showcase human comedy in situations that otherwise might go unseen. And Sally Mann’s mysterious energy in the series of “Family Pictures”.

Another type of photography that appeals to her is photojournalism. Especially how someone becomes a World Press Photo award-winning photographer. She says: “For Christophe Archambault it lead through Southeast Asia. His courage and focus on the project brought him to Mount Bromo, where he followed Hindu devotees making their way to the crater.” His photographs won 3rd place in 2011, under the category ‘Nature’. 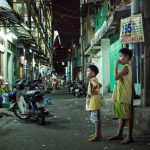 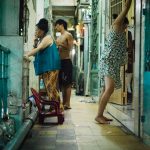 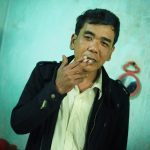 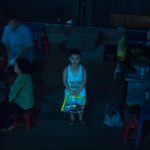 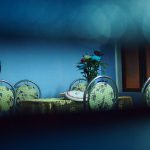 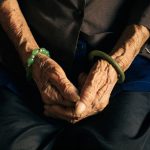 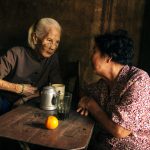