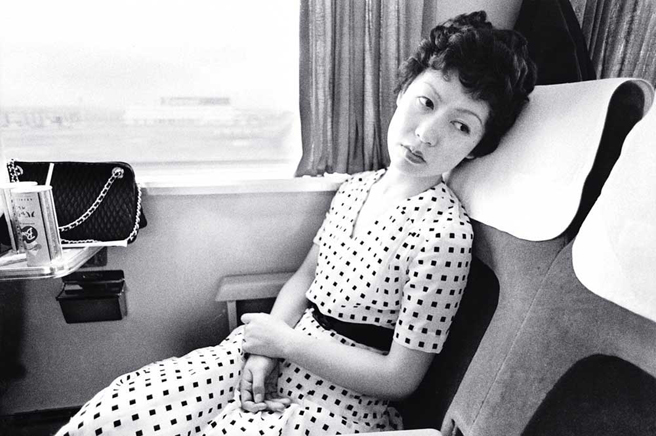 ARAKI Ojo Shashu – Photography for the After Life: Alluring Hell is conceived in close collaboration with the artist. Nobuyoshi Araki is the starting point and so is the vision that he today has on his oeuvre. This is reflected in a careful selection out of his numerous important series. The title of the exhibition refers to the influential Japanese-Buddhist book Ōjōyōshū from 985 AD. It depicts heaven and hell, and inspires Araki in his existential exploration of Life (Sex) and Death through photography.

Go and visit Foam between 19 December 2014 – 11 March 2015– the cumulative effect allowing to unravel the obsessions of the Photographer can be overwhelming. 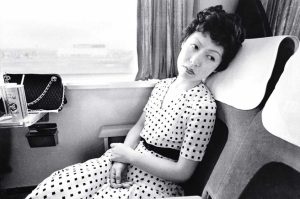