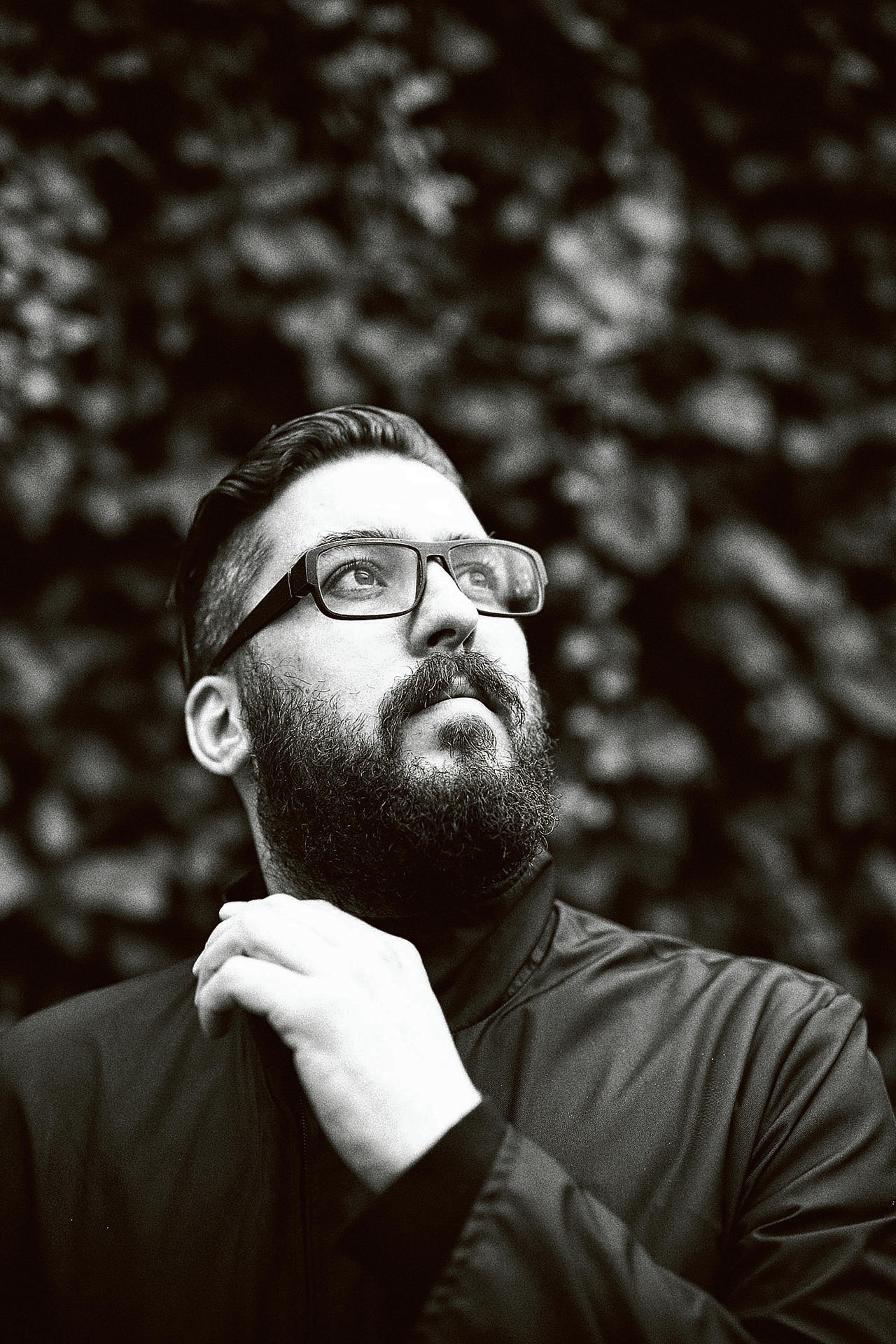 On 22nd of April, 2015 Foundation Photo Week revealed already for the third time Photographer Laureate in a competition known as Fotograaf des Vaderlands. He becomes a year-long ambassador of Dutch photography. According to Fotoweek Ahmet Polat is a photographer with a successful career and therefore a perfect figurehead for the photography profession. In 2004, the documentary and fashion photographer won the second prize in the documentary category of the Silver Camera, in 2006 the prestigious ICP Infinity Award and in 2009 he was nominated for the Prix Pictet. His work has been published in The New York Times, Rolling Stone, Paris Match, Vogue and Vice.

For the Photo Week Polat makes a series of photographs in the theme “Look! My Street “. With this theme Photo Week aims to inspire all Dutch people to share their immediate, everyday living environment through photography. The series of new Photographer Laureate will be unveiled on September 6.

This title lets the photography be presented to a broad audience. As in previous years, the photographer receives the task for Photo Week to make a special photo series on the theme of Photo Week. The series will be shown during Photo Week 2015 by FOTODOK international place for documentary photography, Utrecht.