Europe. What Else? Rotterdam Fotomuseum Exhibition

EUROPE. WHAT ELSE? HENRI CARTIER-BRESSON, OTTO PIKE, NICO BICK in the exhibit of Nederlands Fotomuseum in Rotterdam

This spring Dutch Fotomuseum in Rotterdam allows us to see that photographers can positively contribute with their work to the debate on Europe. In the often oppressive discussions they can spur us on the future of Europe to do first take a good look before we judge. They can broaden our horizons. Europe. What Else? thereby challenges the visitor to broaden his vision of Europe.

Photographers Nico Bick and Otto Snoek bring that purpose, each in their own style, aspects of contemporary Europe in focus. Where one of the interiors of all parliaments in the European Union establishes a systematic way, goes the other in numerous European cities among the people to photograph meetings. This has resulted in the photo projects Parliaments of the European Union by Nico Bick and NATION by Otto Snoek, who experience both their premiere in Dutch Fotomuseum. The museum adds a third component to it, in the form of the famous photo series Europeans (Les Européens) in 1955 by the French photographer Henri Cartier-Bresson, never before shown in the Netherlands. 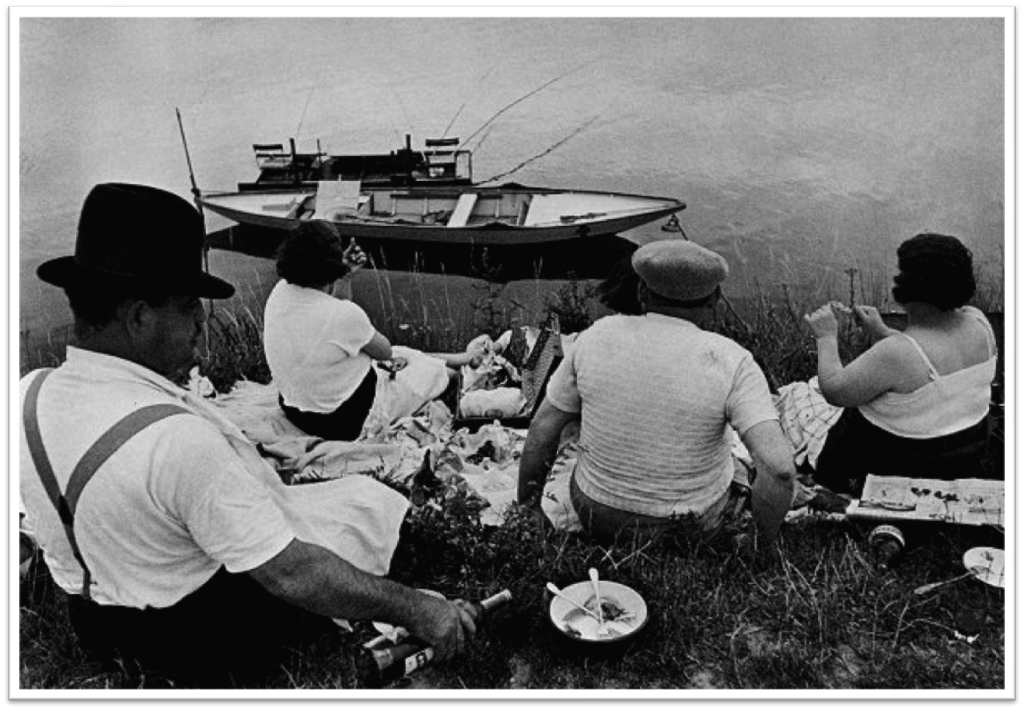